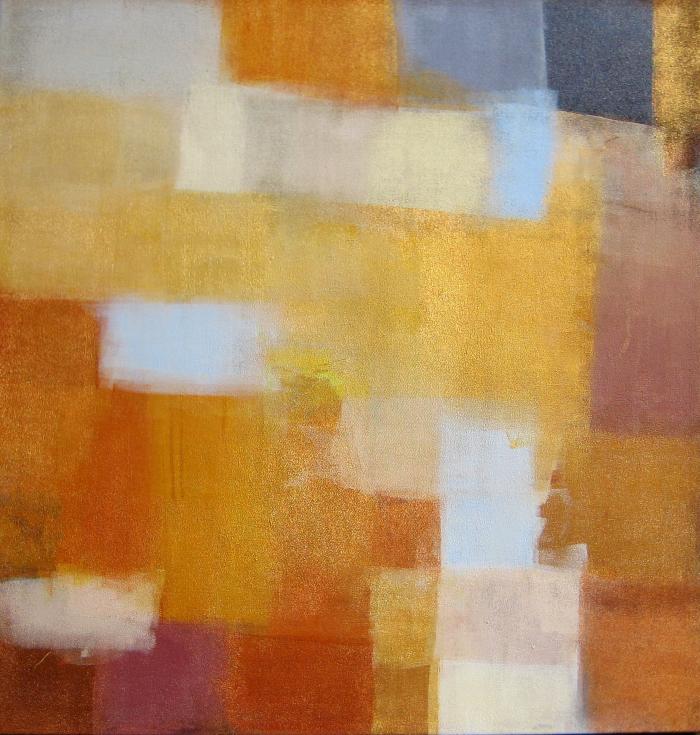 CURRENTS OF THE MIND

Rachelle Krieger's oil paintings are inspired by breath, air and water, and painted after visits to the rocky coastline of her hometown, Port Washington, LI. Teetering on the edge of abstraction and representation, Krieger's lush paintings depict trees that swerve under dense clouds, and rocks, steadfast under hot, yellow skies. These paintings are not about the land, however, but act as metaphors for the mood shifts and stormy feelings we all experience. This is Krieger's second solo show with SEFA, following the success ofSemblance (2010).

Ellen Hermanos' acrylic paintings on view in Currents are an interplay between surface and depth. Hermanos uses color as her tool to show us what the canvas can reveal—sometimes flat, pleasing forms, and other times, overlapping layers that may elicit memory, the past and contradictory thought. Hermanos has had two solo shows with SEFA (2007, 2008) and participated in several group exhibitions and art fairs with the gallery in NY and Miami. Hermanos lives and works in Boston.